Control your Commander to defeat opponents in challenging PvP card combat battles. Your only goal: to crush someone else’s hopes. Collect and upgrade dozens of unique cards to create the ultimate deck, then take your troops to battle! Do you have what it takes to be the best?

With tons of strategies to explore, World War Doh will challenge you at every turn! Conquer the world, put your enemies to shame, and assert dominance with your Commander’s epic army!

Network connection is required. A love for chaos is optional.

* Clash with players from across the world in real-time 1v1 strategy battles!
* Unlock, collect, and upgrade rare cards to create the ultimate card combat deck!
* Deploy your army, raid the enemy base, and crush everyone and everything in this all out brawl!
* Upgrade and control your Commander during RTS battles to counter your opponent’s tactics!
* Switch up your strategy in real-time to catch your opponents off-guard! Unleash epic combos and wreak havoc on the enemy base!
* Rise up the leaderboards by dominating the PvP competition! Gain status and become a legendary Despot!
* Clash with strong opponents to prove your worth!
* Humiliate your opponents with funny, customizable dance moves!
* Prevent enemy raids and come out on top of each PvP brawl!
* Build the ultimate card collection, earn epic rewards, and achieve world domination in this absurdly fun RTS game! 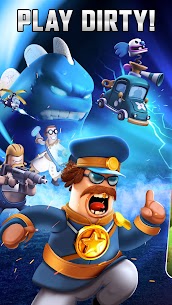 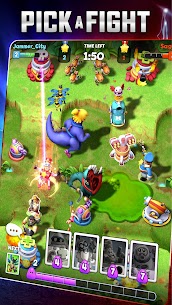 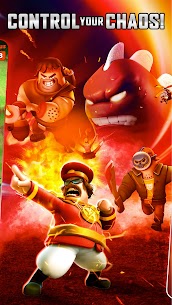 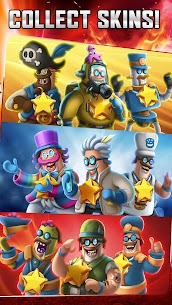 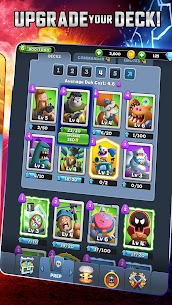