It allows you to test your internet connection with the touch of a button on thousands of servers around the world and get test results in less than 30 seconds. This program can be used for all types of internet connections such as 2G, 3G, 4G, 5G, DSL and ADSL. This app is also a Wi-Fi analyzer that you can count on for your Wi-Fi test.

Decades have passed since the internet started. This global network made a lot of progress during this time and was able to conquer most of the world. To provide Internet access, various methods have been developed and different types of communication have been established.

In the past, when the Internet was wired only by phone, the speed of the expansion of the Internet was very low and many Internet access points were remote, but with the advent of smart phones and the need created by these devices, the growth rate of the Internet grew exponentially and soon it became ubiquitous.

In recent years, with the advent of 4G and 3G, the speed of internet access has doubled. But these factors have not yet been able to increase internet speed evenly everywhere, and many parts of the world still lack good internet speeds. However, some activities such as video calling, social networking, downloading files and playing online games require high-speed internet.

Some Features of SpeedTest Master Android:

Show internet download speed, upload and ping
Show WiFi signal strength and find the best place to receive WiFi
Show WiFi users
Test your internet speed directly by viewing it on the status bar
Provide accurate and reliable information
Ability to save test results
Use thousands of servers around the world to test the internet 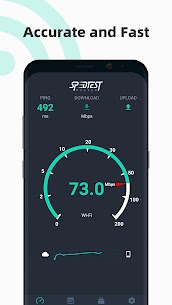 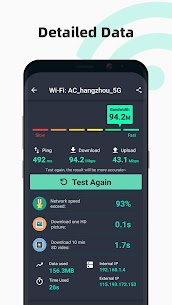 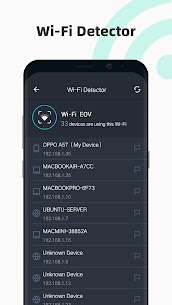 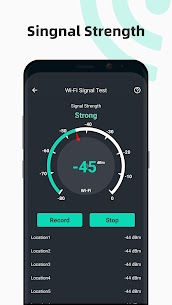 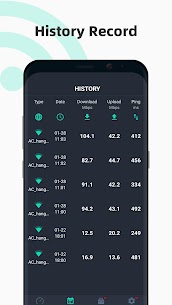