* Free to Play
* Modern warplanes like A-10 Warthog, Su-25 Frogfoot and others
* Offline – NO need to be connected to internet
* Great graphics, optimised to run on mobile
* Controls optimised to run on mobile and easy for anyone to master
* Use Guns, missiles, bombs and rocket to wreak havoc on your enemies in air and ground
* Wide customisation available on airplanes to chose your own weaponry.
* More than 30+ missions, inspired by real life events. 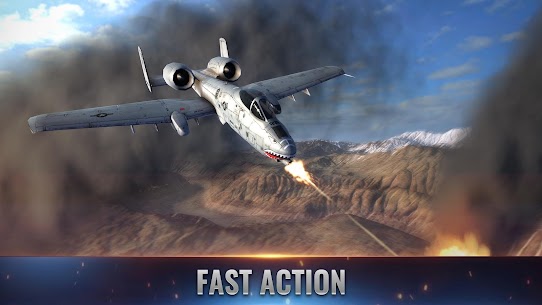 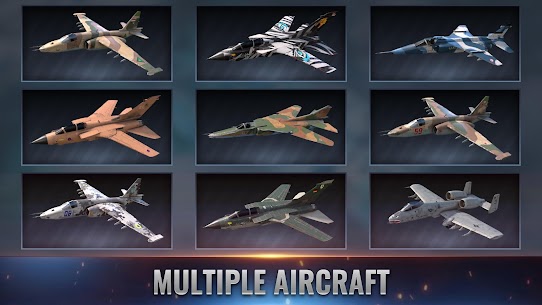 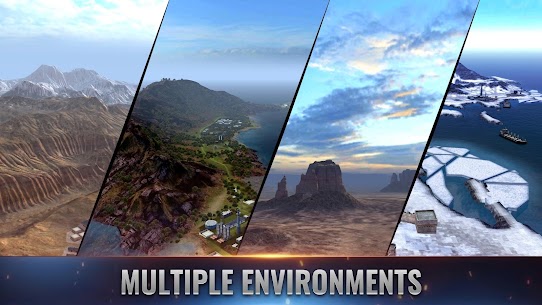 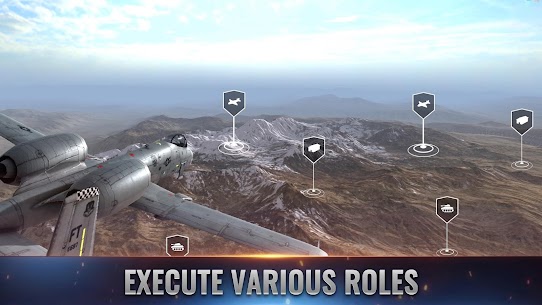 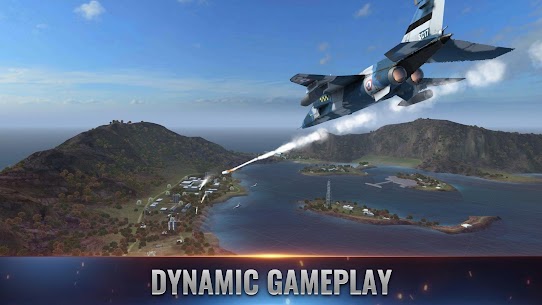