America at the end of the world is a dangerous world in which warring factions fight for the survival of their strange cars or vehicles! In such a world, you should not show mercy to anyone and destroy everything that you see in your path! Use the last bullet or missile, if you don’t, you will regret it later!

You will compete with enemies in a special world, install all kinds of weapons from artillery to grenade launchers on your car and go to war with other groups roaming the desert! Beware of falling on mines and beware of firing fixed artillery from the ground!

Show your driving skills, save your family and control all groups! You can also upgrade cars and increase their power and speed by earning points so you can defeat them faster!

Dead Paradise: The Road Warrior allows you to drive different cars and use large upgrades arsenal. Upgrade machine guns and death shotguns for earning shooting power and destruction abilities of your car. Use addicted armor to reduce the received damage and destruction from your rivals. 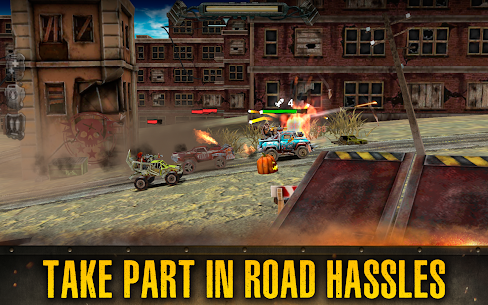 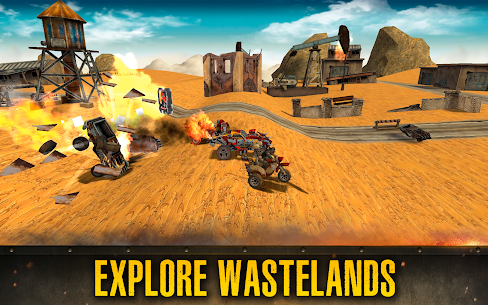 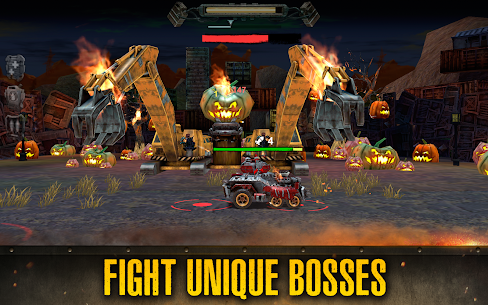 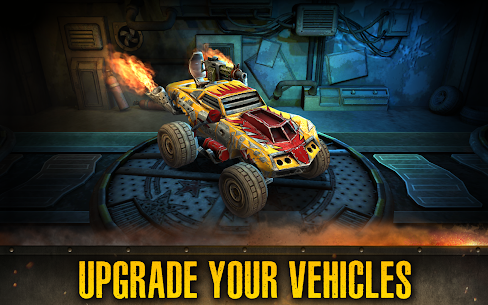 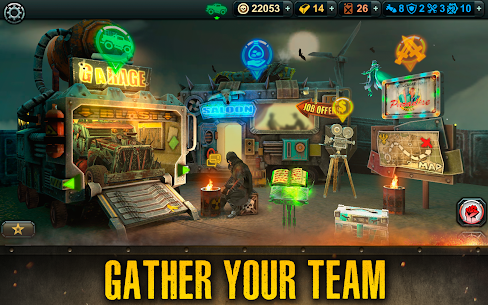