Download CHZO lost souls APK For Android Latest version free A zone, a place where life is worthless and only the strongest survive.
New
Download
0/5 No votes
Report
Developer
VeturGamesVersion
v0.0.0.7
Updated
June 10, 2021Requirements
Varies with device
Size
Varies with deviceGet it on

Download CHZO lost souls APK For Android Latest version free A zone, a place where life is worthless and only the strongest survive. But the international research association RA looks at this rule a little differently, advances in science and anomalous phenomena have helped turn the idea of ​​life. Through consciousness transplantation, death … death is just the beginning …

ChZO Lost Souls is an exciting adventure in which users will be transported to the Chernobyl exclusion zone to take part in a daring experiment, perform risky tasks and fight with new inhabitants of these places.

Explore the exclusion zone, a huge territory with an open world, many anomalous phenomena and mutants who have become the new masters of this territory. Participate in experiments, solve the mysteries of underground laboratories, or simply destroy all living things.

-Added a new grouping “Singles”
-Added mini tutorial at the beginning of the game
-Reworked AI system of bots, improved interaction with each other
-A bit of optimization
-Increased range of TOZ
-Working on the balance of difficulty
-Reworking levels
-Bug fixes 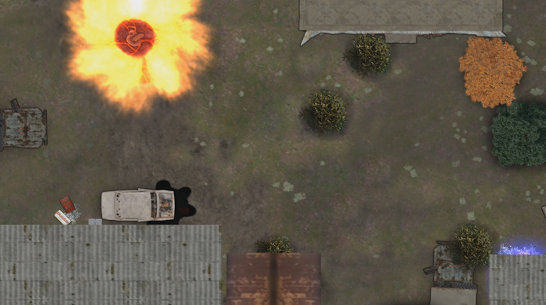 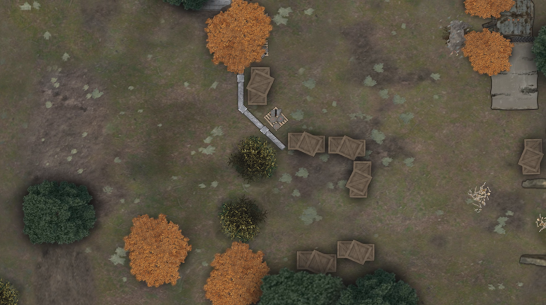 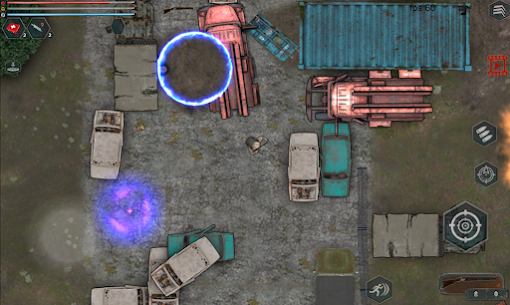 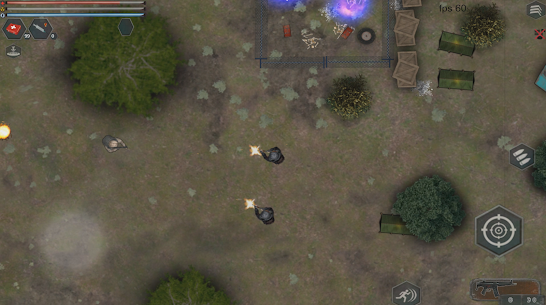 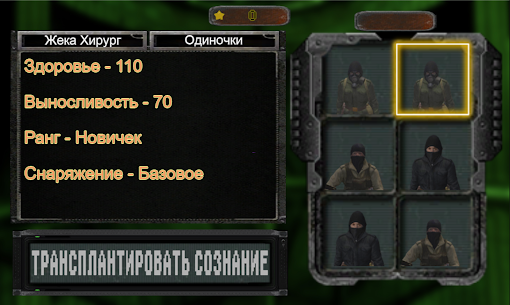