Take an action and survive the creepy adventure in one of the top horror games and really scary games!
Download
4.6/5 Votes: 71,493
Report
Developer
Euphoria Horror GamesVersion
v1.3.5
Updated
April 13, 2021Requirements
4.4 and up
Size
110MGet it on

Download Antarctica 88 APK MOD Latest for Android Antarctica 88: Scary Action Survival Horror contains an adventure story in which you play an agent who was sent from the former Soviet Union to Antarctica. You and your other colleagues are part of a rescue team that traveled to the area to find a team that was previously working on a research project. The Soviet Union, like many other countries in the world, has a special base in this region, which, of course, was built at a great distance from other bases. This search base is located in a place called District 88.

Everything seems fine and without problems until you suddenly find yourself in the corner of this area in the role of one of these people while you appear to be unconscious. Right from the start, when you wake up, you have to look for what happened because nothing is out of place and it looks like something terrible has happened in this area. You have to pick up a weapon and go to check the base with the help of the tips that appear to you at the start of the game.

In Antarctica 88, after a bit of searching, you realize that something extremely terrible has happened at the base. When you get there, blood is everywhere and none of your friends and colleagues are there. After a little sightseeing, you will notice strange and scary monsters in this area. These monsters attacked humans as soon as they saw them, brutally destroying them and possibly crushing them!

Now, as the sole survivor of this base, it is your duty to take on this dangerous and scary adventure by finding documents and destroying these monsters. You need a lot of focus to survive. You must research the environment very carefully and use whatever suits you. Do not forget that strange monsters may attack you from all corners of this frightening area, so you must prepare yourself for difficult and scary situations.

Features of this free and really scary horror game Antarctica 88: 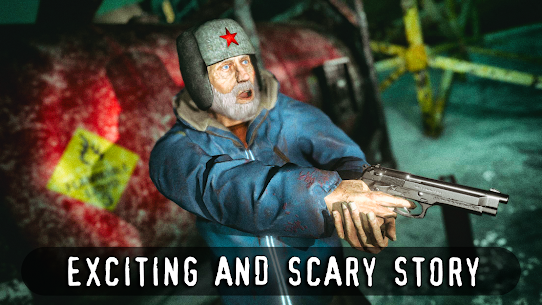 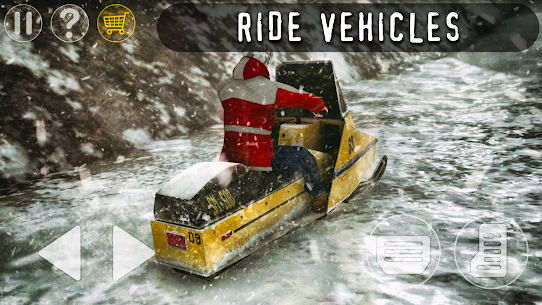 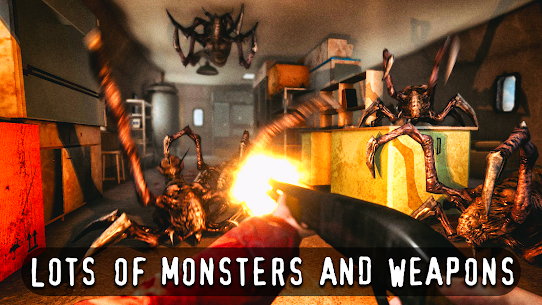 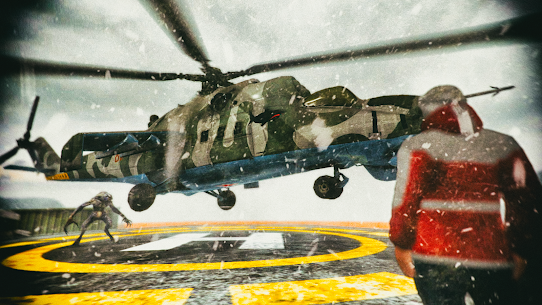 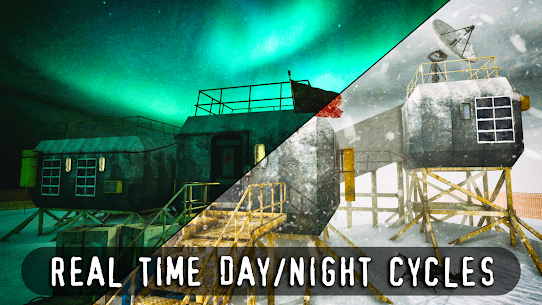